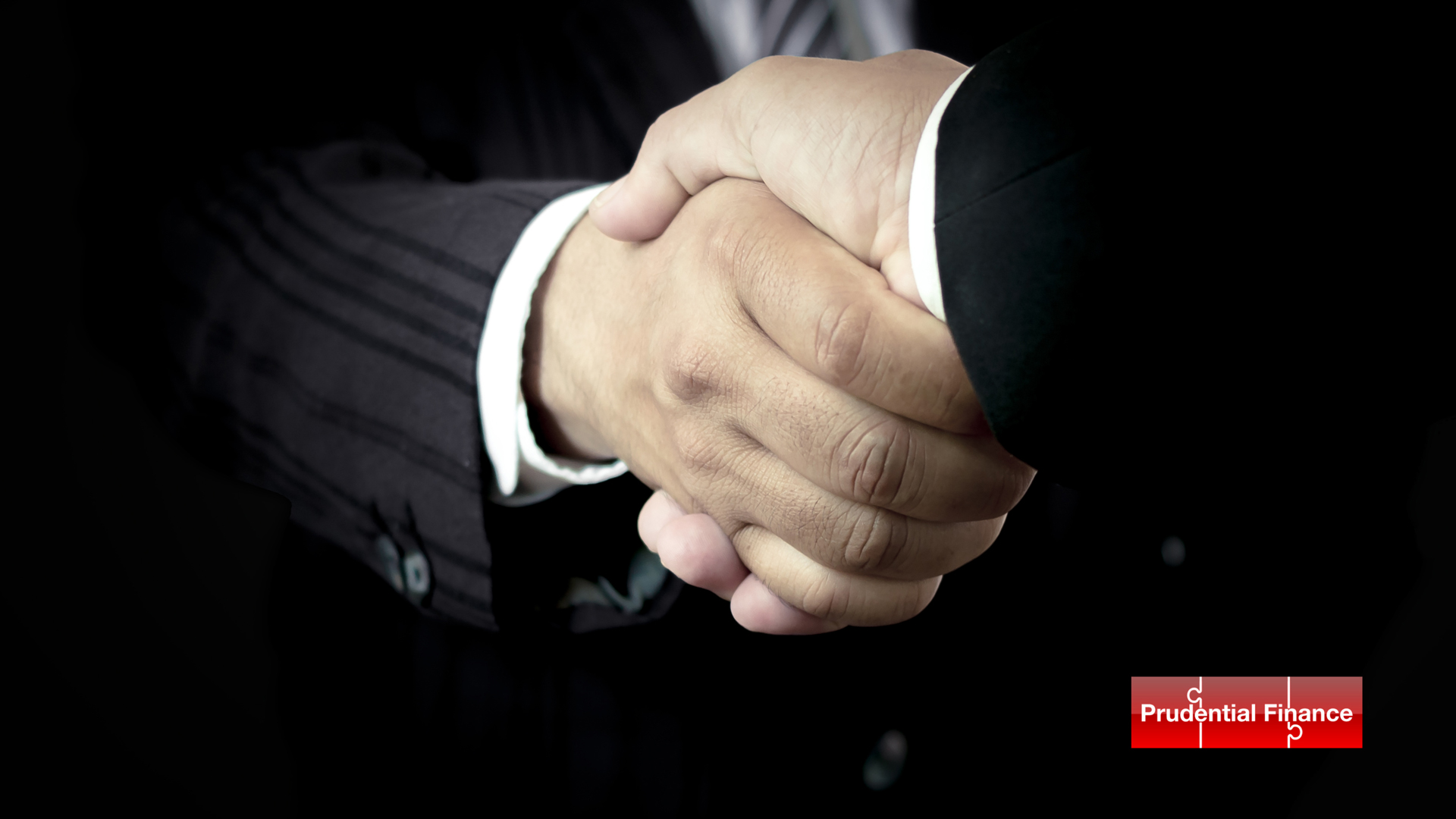 A generous fee based renumeration package will be offered to successful candidates, ensuring high achievers will prosper financially.

For more information about Prudential Finance go to About Us

Since the beginning of 2013 we have seen price gains of almost 50 per cent in some areas across Australia. Although the market is slowing, in-demand suburb prices will keep rising.

Amongst the biggest value shifts during this period are Sydney’s Waitara, North Sydney and Manly Vale, Melbourne’s Caulfield, Armadale and Camberwell. As well as Brisbane’s Hamilton and Healthwood.

Looking at the suburb-by-suburb price growth, gives us a good indication of the potential for future growth. RP Data research director Tim Lawless points out that areas filled with affordable family homes in suburbs dominated by owner-occupiers, are the sorts of areas with room to grow as they are high in demand.

He says there is still plenty of buyer enthusiasm as they sense with RP Data figures showing Sydney area Old Toongabbie in Parramatta, show homes are selling on average within 12 days of listing. In other Sydney areas, homes in Blacktown, Lane Cove and Willouhby are selling in less than 20 days with the median price between $600,000 and $900,000.

We take a look across Australia at each states Top 2 suburbs for both houses and units according to RP Data Research.

Fears of a housing price bubble have given way to modest expectations about future price rises. The growth forecasts have reduced from 6 and 10 per cent to between 5 and 8 per cent for this year. Experts say property value is unlikely to crash as demand continues to grow due to low interest rates and population growth.

After a consistent rise for over a year, RP Data recorded price falls in May with Sydney dropping 1.1 per cent, Melbourne 3.6 per cent, Brisbane 1.7 per cent and Perth 0.8 per cent. Growth has moderated in the country’s hottest market, Sydney, where prices increased by 15 per cent last year.

Auction clearance rates have decreased in Sydney and Melbourne from 80 per cent plus last year to high 60s and low 70s. However properties in high demand areas such as Sydney’s Western suburbs are selling within a fortnight of listing. Buyers are eager and competitive with sellers accepting offers before auctions.

RP Data research director Tim Lawless believes that market was slowing and prices haven’t peaked but demand exceeded supply. Low rental yield will most likely deter investors in areas such as Sydney and Melbourne where recently the yields have been the lowest and capital gains have been the highest.

With an expected 31 per cent rise in new housing in 2014-15 according to BIS Shrapnel senior manager Angie Zigomanis, prices would weaken in Melbourne but would take much longer to meet demand in Brisbane and Sydney. Reserve Bank interest rates could rise towards the end of 2015, having a negative affect on affordability in 2016.

RP Data’s Tim Lawless said Brisbane was better placed for growth compared to Sydney and Melbourne mainly because prices are 50 per cent lower and yields higher.

If you are looking for a Property Development Joint Venture Partner, Prudential Finance will arrange the development finance senior debt and participate in the project by providing equity.