100,000 lots created by end 2018 with view of creating new affordable housing which is desperately required.

“This increase in supply is also a boost to the construction industry, creating jobs in the growth corridors, as well as in established suburbs,” he said. 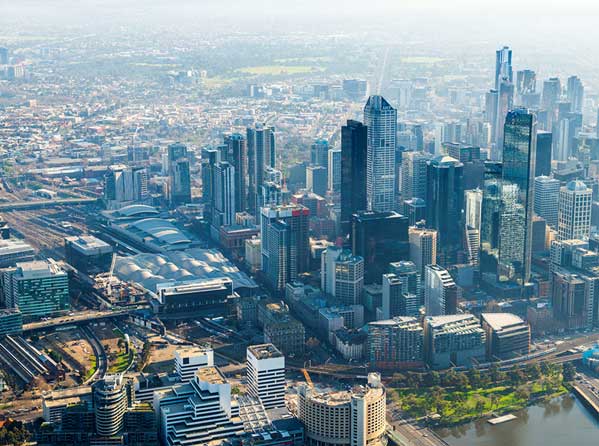 The required Construction of housing for new suburbs is a developer’s dream indeed but at a cost. Growth Areas Infrastructure Contribution (GAIC) estimated to be $115m for just Donnybrook and Woodstock across Melbourne’s North.

Despite the forecasted lower growth expectation for Melbourne Property Market in 2018 we continue to see a strong amount of interest seeking debt and equity opportunities within the Melbourne real estate market.

For Prudential Finance Melbourne continues to be active region with at least one out of three funding enquires we receive will be for a Melbourne project. Current level of enquiries thus far this year from Melbourne Development companies is up over 75% vs previous year.